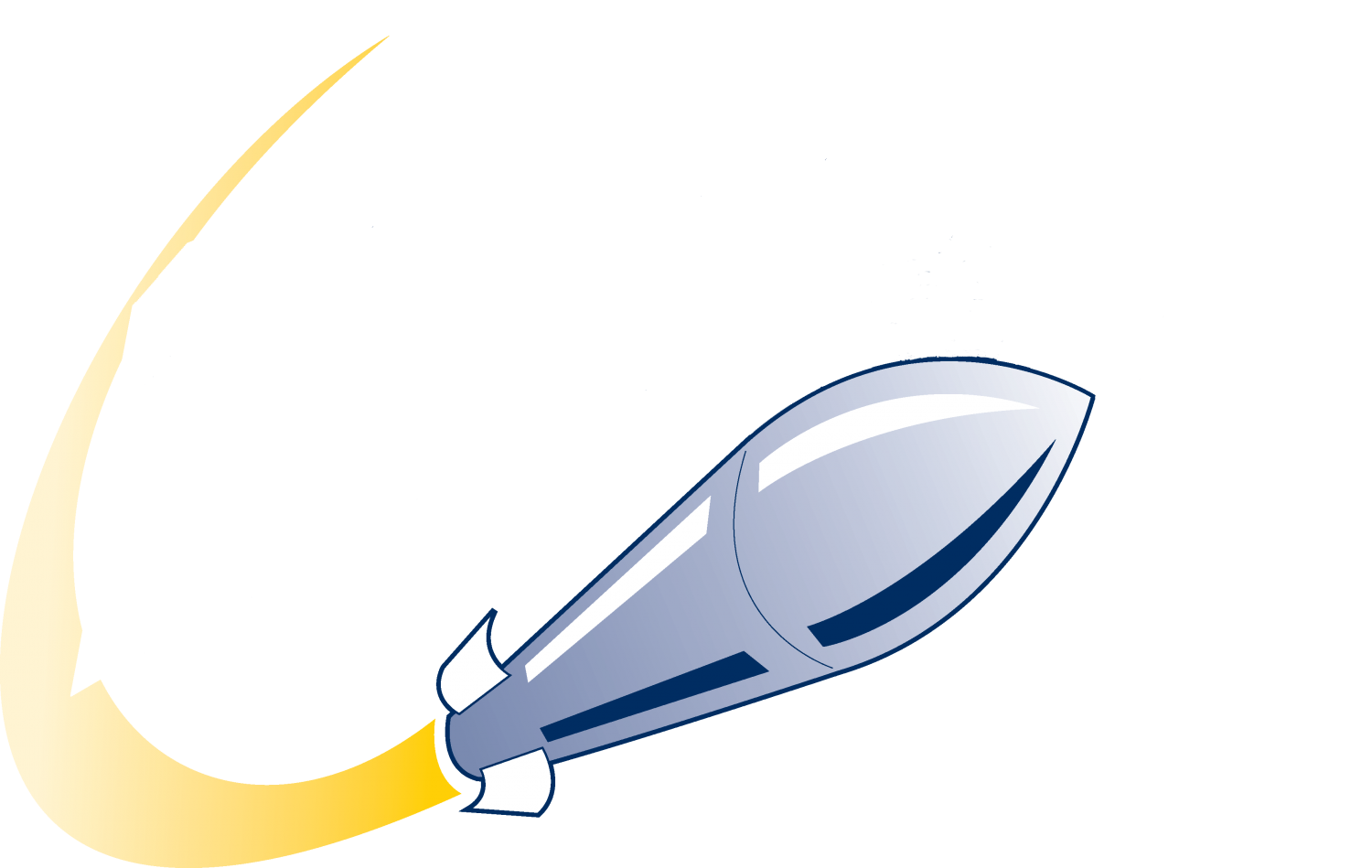 The SAU Tech Rockets opened up the season with a blast-off turning the once quiet and deserted Shaddock Fieldhouse into an arena of athletic talent as the men and women that make-up the Rocket teams hit the court in high gear. Coach Andre Williams and Assistant Coach for the Lady Rockets, Dr. Juanita Mitchell, showed their ability to work together to move the team to a well-won victory- Rockets-71, Tigers 57.  The Coahoma Community College Tigers worked hard but the Lady Rockets were ready for their first win of the season. 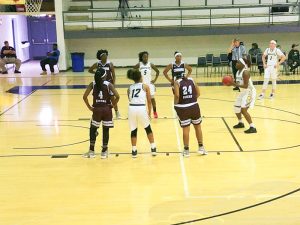 The men’s team was just as eager to win as they took the court quickly racking up the score and then fighting to hold it with the end result 69-61  for the Rockets.  Coach Marty Levinson provided the direction the team needed as they went head to head with the Tigers. Levinson moved quickly to put the combination of players on the court that resulted in tonights win. Both teams will take on the Southern University Shreveport Jaguars Saturday night starting at 5:00 pm.  You can follow the Rocket’s games on 106.5 The Planet. 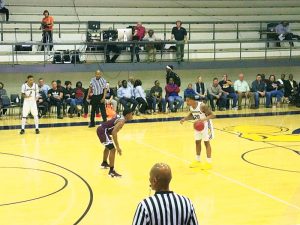 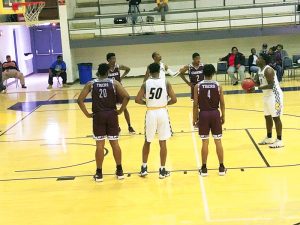