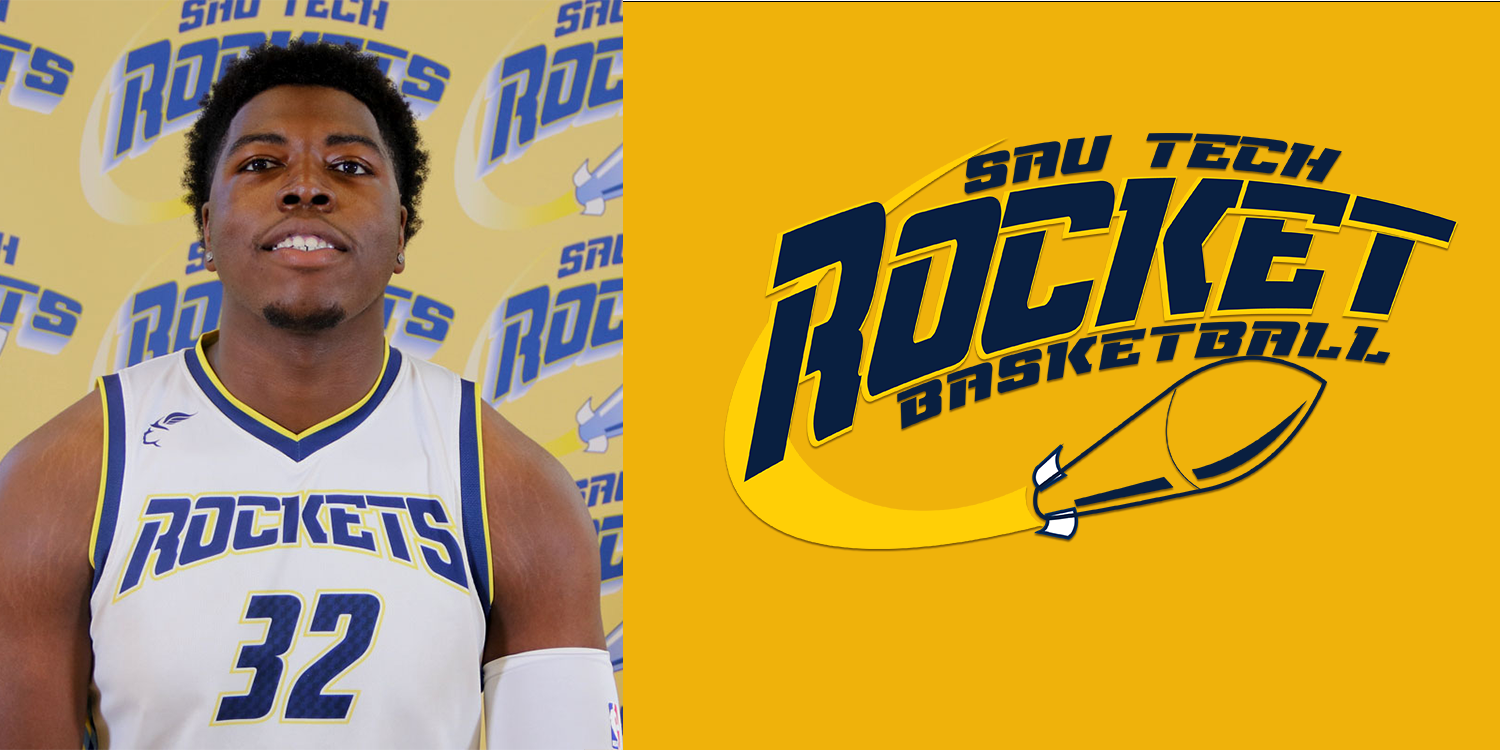 This is a big off-season for the SAU Tech Men's Rockets basketball team, as several of their players graduated last Saturday and made commitments to play college basketball at a bigger program.

Center Treyon Johnson, who stands 6 feet 11 inches, is the latest Rocket to announce plans to extend their college basketball career at a larger basketball program. Johnson has committed to play for the Jackson State University Tigers in Jackson, Mississippi. Johnson has been a key player for the Rockets for two seasons. He was a part of the first Rockets team that not only won the NJCAA Division II Region II title for the first time in program history in the 2020-2021 season, but he also helped the Rockets win their first national playoff game.

In the 2020-2021 college basketball season, Johnson played in 25 games, starting in 23 of them. He averaged 10.8 points per game (third on the team) shooting 59.5% in field-goal percentage. Johnson also averaged a team-high 8.6 rebounds per game, one assist per game, and a team-high 1.6 blocks per game. He accounted for seven double-doubles that season. Johnson was named to the DII Men's First-Team All-Regional team.

This past season, the Rockets played more small-ball, but they still relied on Johnson to play in heavy inside scenarios. In 30 games this season, Johnson started in 19 of them and averaged seven points per game shooting a field-goal percentage of 49.2%. Johnson led the Rockets in rebounds per game for the second consecutive season as he averaged 7.7 rebounds. He also averaged 1.2 assists, 0.5 steals per game, and 0.7 blocks per game. He had three games this past season where he accounted for double-doubles.

Johnson is set to join a Tigers team that is a rising program in the world of athletics. Last season, the Tigers accounted for an overall record of 11-19 that featured a brutal non-conference schedule that included a trip at the #19 Illinois Fighting Illini and at the Indiana Hoosiers. Johnson will look to make an impact immediately for a Tigers team that is losing their best rebounder from last season.