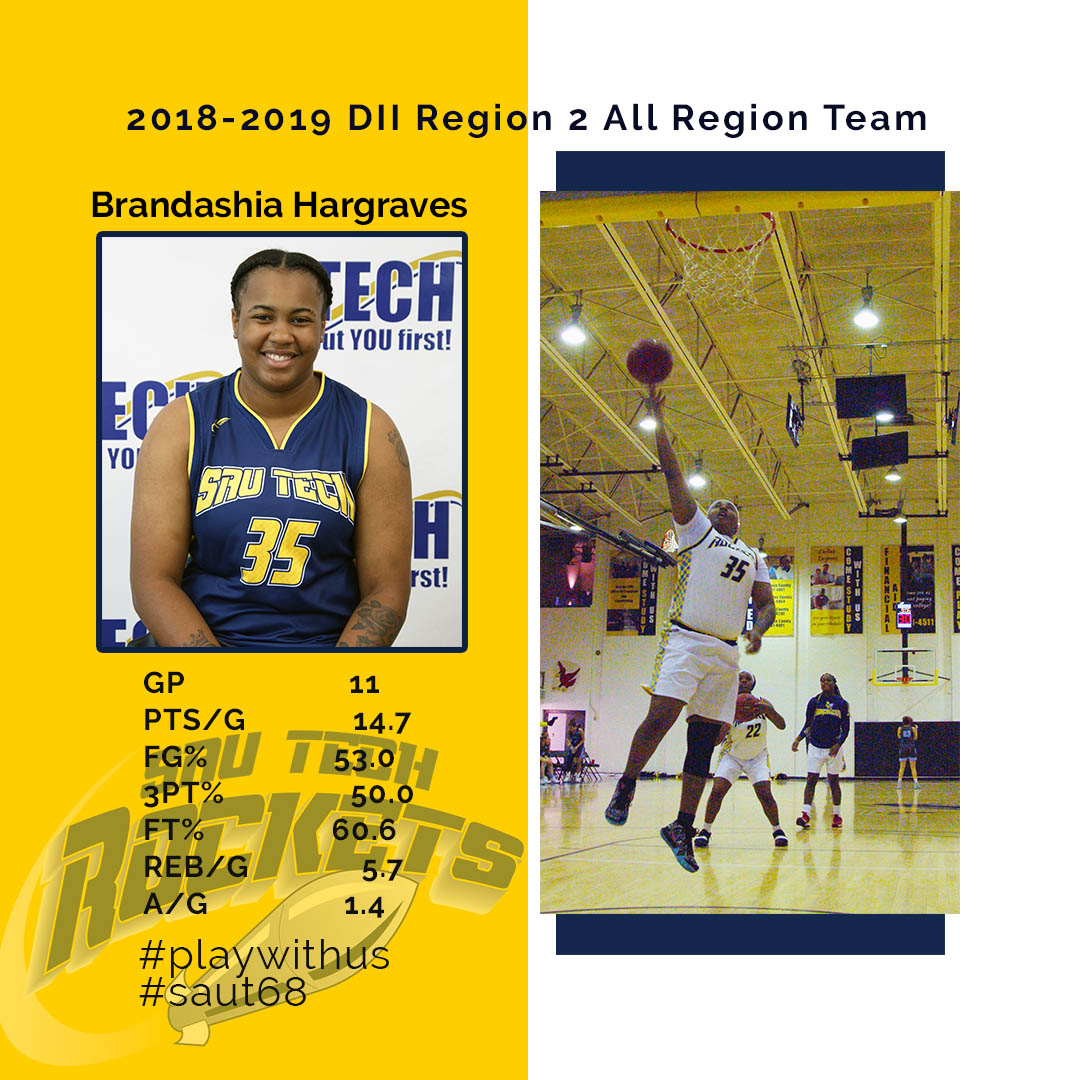 It is done. The squeaking of rubber soles upon waxed hardwood has waned. There is no swishing of the net, no ringing of the rim. The officials’ whistles are silent. And the cross-court cries of the coaches are but mere echoes in empty arenas, where the bounding of the ball no longer reverberates. The 2018-19 inaugural season of SAU Tech Rockets basketball has concluded in Camden, Arkansas.

And what has been accomplished?

The short answer is: More than could ever have been imagined.

For most people, that is. But, for SAU Tech Chancellor, Jason Morrison, it was the fulfillment of his vision. It was he who believed that bringing athletics back to this tiny junior college would immediately have a positive impact upon the student body and the community—and not just in terms of creating school spirit with extra-curricular activities. No, he saw as a certainty what so many others held only as a hope. Chancellor Morrison saw success. Success in the Rockets’ first season of NJCAA Division-II play.

And success is exactly what was achieved. How successful were they?

Coach Andre Williams’ Lady Rockets roared out to a 5-0 start—all five victories coming against Division-I junior college competition. They would go on to finish 11-6 overall, and 2-2 in the Region 2 Conference, taking 2nd place in the final regular-season standings. NJCAA bylaws require new athletic programs to sit-out a one-year probationary period in which they are ineligible for a conference title or post-season play; therefore, SAU Tech’s women could not play a conference championship game against North Arkansas College, the only D-II opponent who had been able to defeat them in the regular-season. Incidentally, at the time that NorthArk had managed their two conference victories over the Lady Rockets, the Lady Pioneers had been ranked #6 in the nation.

Individually, Devena Smith (Fresh, Baton Rouge, LA) completed the regular-season, leading the Region 2 Conference in Points-Per-Game (16.6), as well as in Field-Goal-Percentage (59.4). Meanwhile, her teammate Brandashia Hargraves (Soph, Monticello) spent several weeks as the national leader in 3-Point-Percentage shooting, finally settling into the #2 spot at the end of the regular- season with a stat of 50%. That was still good enough, however, to allow her to finish in 1st place in that category in the Region 2 Conference.

A great year for the women’s team, as well as individual players.

For Coach Marty Levinson’s Rocket men it was much the same story. They bolted out to a 4-0 start, and—like the women—those wins came against Division-I opponents. The men would play almost twice as many games as their female counterparts, though, and suffered a brutal five-game stretch of losses to close out the 2018 portion of the schedule. After the Christmas break, however, the Rockets bounced back in a big way, winning six straight to open 2019. Their maturity on the court could be seen, as evidenced by their having overcome an early tendency to give up big leads, now actually coming from behind from big deficits. They would go on to finish 19-10 overall, with an impressive 5-1 record in the Region 2 Conference. They completed the regular-season in 1st place of the conference standings, but—again, like the women—weren’t eligible for the title or post-season play. SAU Tech had to take comfort in the knowledge that the eventual Region 2 Champion, ASU-MidSouth,

finished with two conference losses, and both of them came in their games against the Rockets.

As a team, the Rocket men also finished 4th in the nation in Steals-Per-Game (12.9). Individually, Sheldon Steven (Fresh, Chicago, IL) finished in 1st place of the Region 2

Like the women, the men also had an incredible year.

And this was not just a local impression; rather, note was taken among the Rockets’ opponents, as well. Particularly so was an impact made within the Region 2 Conference. When the 2018-19 All- Region Teams were announced, the SAU Tech Rockets were well-represented. For the women, Brandashia Hargraves was voted onto the All-Region First Team, while Devena Smith, Jakhiya Boston (Fresh, Little Rock), and TyQuesha Selvy (Fresh, Turrell) were each voted onto the All-Region Second Team. For the men, Sheldon Steven was a First Team pick, while Mike Boatright made the Second Team.